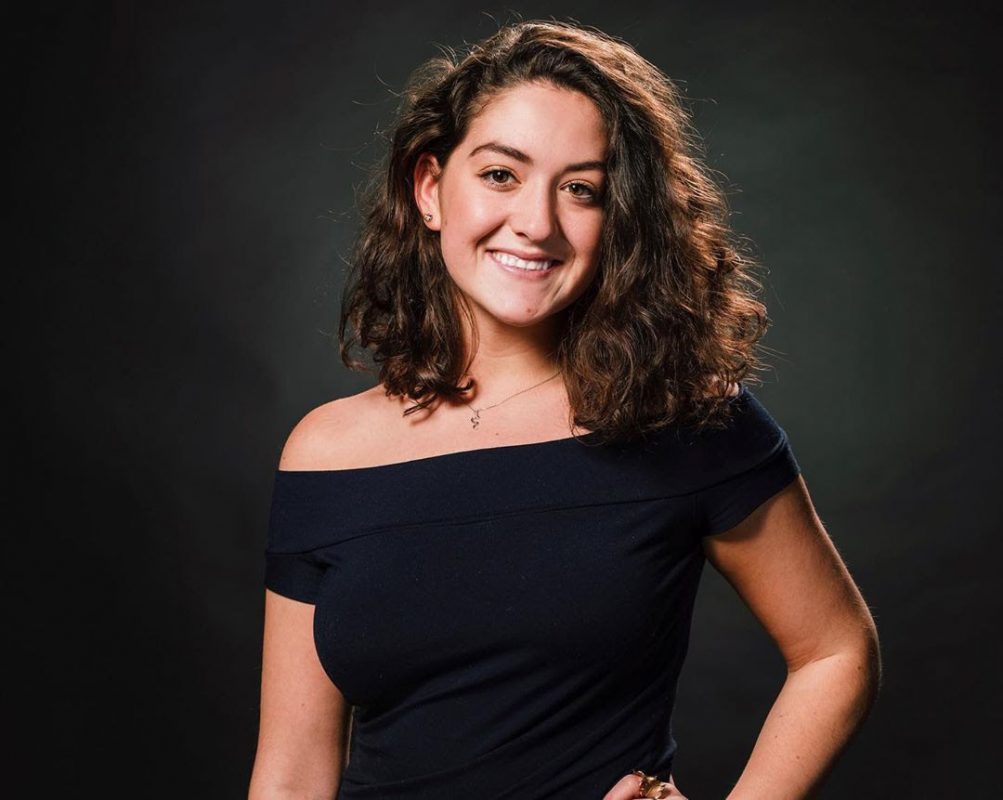 Sophia, a true cosmopolitan, residing in New York and New Jersey, began dancing at 2 years old. Following in her mothers dance shoes, she began taking classes at the Martha Graham School of Dance in NYC, The Academy of Dance Arts, and her mothers dance studio, Elise Klinger Dancers Inc. As her passion for theatre grew, she studied at the Fine and Performing Arts Center (FPAC) at Howell High school.

Dance as an outlet for creative expression and as psychotherapeutic protocol for promoting physical, emotional, and cognitive well-being became her passion. Her dual interests came together in a research thesis, “The Luigi Technique: A Multimodal Approach to the Dancer” and she received a full teaching certification in the Luigi Jazz Technique. Sophia is also a Research Project Coordinator at Rutgers University IFH. Sophia is thrilled to be a part of Miss Mare’s team!