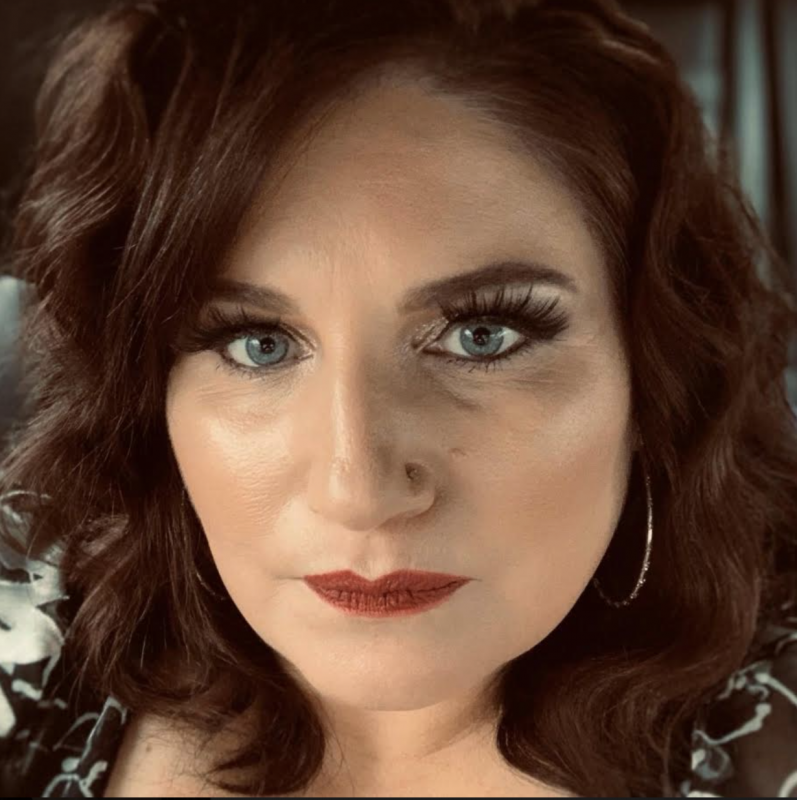 Miss Erica has been instructing and choreographing dance and acrobatic classes for over 25 years. She began her dance training locally in NJ at the age of 5 and has instructed and choreographed many genres of dance including acrobatics, ballet, hip hop, tap, jazz, and lyrical. She trained for over ten years in the arts of acrobatics, gymnastics, and tumbling at Gymnastics Plus and The Dance Centre in New Jersey. She continued her dance training while pursuing her college degree, graduating with a Bachelor of Arts in Special Education in 2002.

Over the last 25 years, she has developed both competitive and recreational acrobatics programs at several studios throughout New Jersey. Her competitive acrobatics team has won numerous overall awards, including Junior Grand Champions at Beyond the Stars National Competition in Cape May, NJ and at Star Systems National Competition in Myrtle Beach, SC. Her routines have also won many choreography and entertainment awards at both local and national dance competitions and several of her dancers have been featured in opening showcases at national dance competitions. When not at the studio, Miss Erica is a high school teacher, a mom of 3, and a proud grandma!!