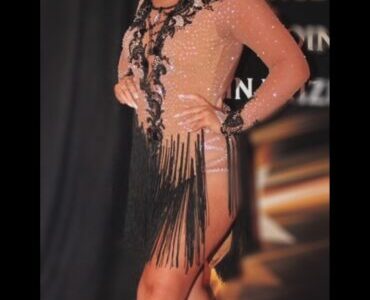 Ashley has been dancing ever since she could walk and that’s when her mom knew she had to put her into dance class. She started at 2 years old and loved it ever since! At an early age she had the opportunity to be in the Nutcracker with the Moscow Ballet Company and Atlantic City Ballet Company with her hometown... View Article 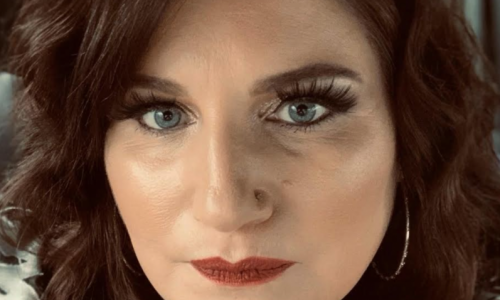 Miss Erica has been instructing and choreographing dance and acrobatic classes for over 25 years. She began her dance training locally in NJ at the age of 5 and has instructed and choreographed many genres of dance including acrobatics, ballet, hip hop, tap, jazz, and lyrical. She trained for over ten years in the arts of acrobatics, gymnastics, and tumbling... View Article 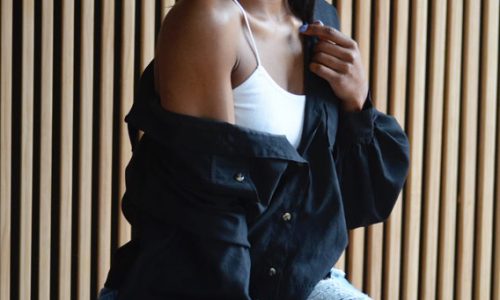 Syasia began dancing at the young age of 2.5 & has continued ever since! her journey started at Linda Jeans Studio of Dance and went on through Miss Mares until graduating. Syasia was a part of the Wagner College Dance Team where she served as a choreographer, then team captain her senior year. She currently trains in a professional hiphop... View Article 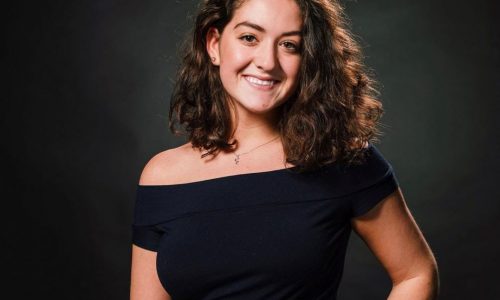 Sophia, a true cosmopolitan, residing in New York and New Jersey, began dancing at 2 years old. Following in her mothers dance shoes, she began taking classes at the Martha Graham School of Dance in NYC, The Academy of Dance Arts, and her mothers dance studio, Elise Klinger Dancers Inc. As her passion for theatre grew, she studied at the... View Article 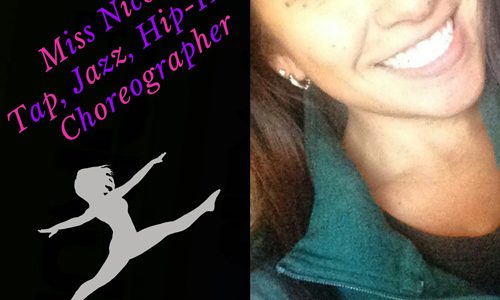 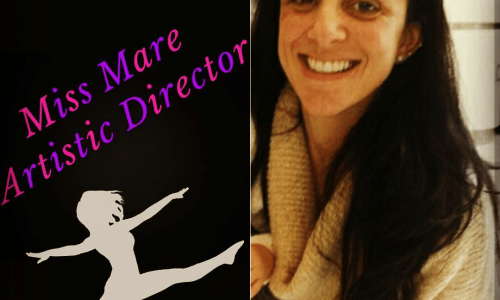 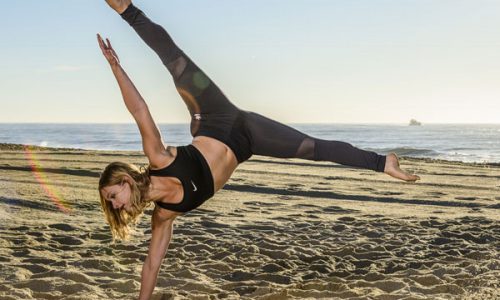 Laura was 2 years old when she began training at a local hometown dance studio. By the age of 9, Laura was competitively training in numerous forms of dance, but really excelled at contemporary, jazz, and acrobatics throughout her young career. In 2018, Laura received an Associate’s Degree in Liberal Arts-Dance from Middlesex County College. She received the “Excellence in... View Article 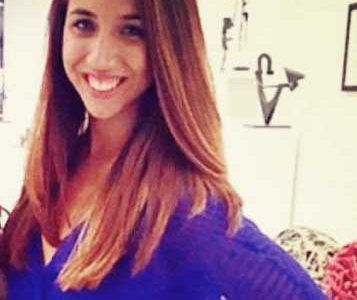 Chervene Aminian grew up dancing at a small studio in New Jersey, where she developed her passion for dance and acquired basic skills in various dance styles; it was also at this studio where she joined the competitive team where she was challenged with new and exciting routines, the opportunity to collaborate and work with other teachers, and travel around... View Article 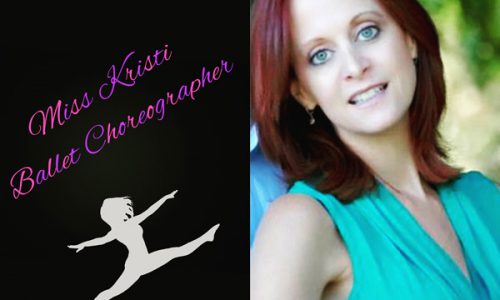 For the past nine years, Kristi has been an instructor at Miss Mare’s All About Dance. She has over 20 years of experience teaching dance and fitness throughout New Jersey. As a young girl, Kristi started her training at The Studio in Allenhurst. She graduated from the Dance Program at Red Bank Regional’s Visual and Performing Arts High School. She... View Article 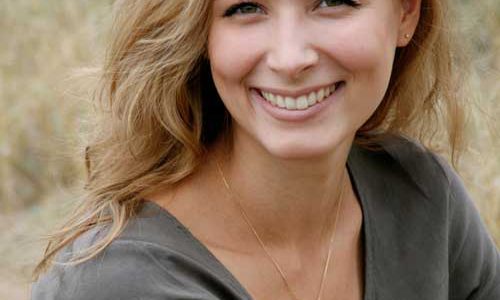 Miss Caroline began dancing at Linda Jean’s Studio of Dance at the age of seven, continuing to train with the studio as it became Miss Mare’s All About Dance. As a member of the studio’s competition team, Miss Caroline served as team captain for two years. Miss Caroline attended Fordham University in The Bronx, N.Y., where she graduated with a... View Article